1010 Music BlueBox is a 12-channel mixer and recorder built into the same form factor as blackbox.

1010 Music BlueBox is the ideal solution for the tabletop synthesizer customer looking to unify lots of gear in a minimum of space. It also supports eurorack levels and is a great bridge for those combining tabletop with eurorack. 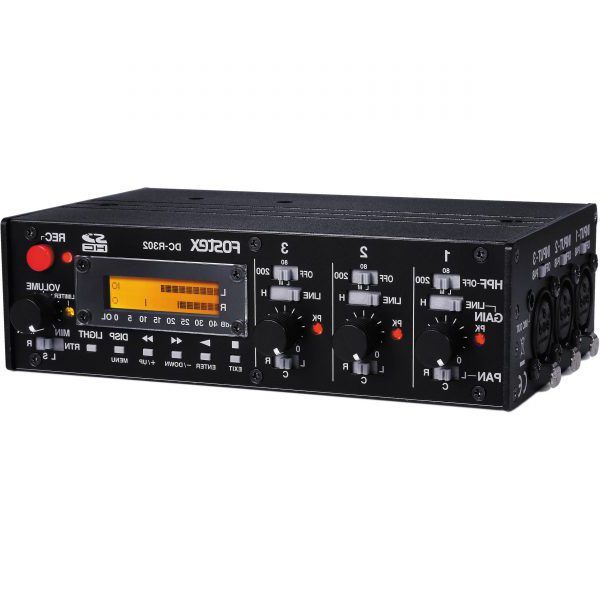 1010 Music BlueBox is a 12-channel mixer and recorder built into the same form factor as blackbox. It is the ideal solution for the tabletop synthesizer customer looking to unify lots of gear in a minimum of space. It also supports eurorack levels and is a great bridge for those combining tabletop with eurorack.

1010 Music BlueBox is the portable digital audio mixer that lets you get the most out of your electronic music gear. Connect your eurorack, sampler, drum machine and synthesizer outputs to 6 stereo, 3.5 mm TRS inputs and map them to 12 mono tracks or 6 stereo tracks – all with independent control for recording and playback. It’s that keyboard mixer with live performance features that you always hoped someone would make.

Connect the output of your electronic music gear to 1010 Music BlueBox, and then route each track independently to the three outputs and effects sends. Each track offers control of volume, gain, 4 band parametric EQ, pan, mute and solo functions. Apply high-quality global reverb and delay effects along with 4 band EQ per track to add new depth to your sound with total control to quickly tweak incoming audio or track playback as needed.

With 1010 Music BlueBox you can record independent tracks or the Main mix using a standard microSD card. Capture your jam session for later review, or record the ultimate mix of the tracks for your song.

1010 Music BlueBox ’s compact case (only 14 x 13 x 5 cm) lets you tuck it into a crowded tabletop studio or throw it in your pack for the next gig.

Interact with the dynamic visual interface on the 3.5” touchscreen along with physical knobs, navigation buttons and transport buttons to quickly access the most important functions. MIDI input and output allow you to sync the clock with external gear for synchronized effects and metronome.

1010 Music BlueBox Features:
• Mix 12 mono/6 stereo tracks of live or prerecorded sound.
• Independently route each track to any combination of three stereo outputs:
• Stereo Output 1- Main Mix
• Stereo Output 2 – with dedicated Sub Mix (pre or post fader)
• Stereo Output 3 – Headphone output, with dedicated sub-mixer (pre or post fader)
• Override the headphone output with the Main Mix on demand.
• Control one parameter for multiple tracks at once in Mixer mode.
• Focus on one track at a time in Track mode.
• Adjust the level or mute state of each output independently in Main mode.
• Use touch gestures or knobs to tweak your sound with four band EQ per track with support for Low Cut/Low Shelf, Parametric, and High Shelf/High Cut settings for each band.
• Apply high-quality Reverb and Delay effects with independent effects sends for each track.
• Maximize the loudness and unify your mix with the built-in global compressor
• Sync to external clocks through the MIDI Input and Output.
• Record hours of music as 48k, 24 bit WAVs directly to the microSD card as multi-track or as the main stereo mix.
• Playback previously recorded tracks while recording new ones.
• Load firmware updates through the microSD card.
• Mix electronic music gear such as the 1010music blackbox, eurorack modules, drum machines, samplers and synthesizers.
• Save and recall Project settings including all parameters for tracks, outputs, EQ and effects.
• Plug into a power outlet, or use with your USB Power Bank for hours of use on the go.
• Fit it into a small spot on your desk and then tuck it in your pack for the next gig. 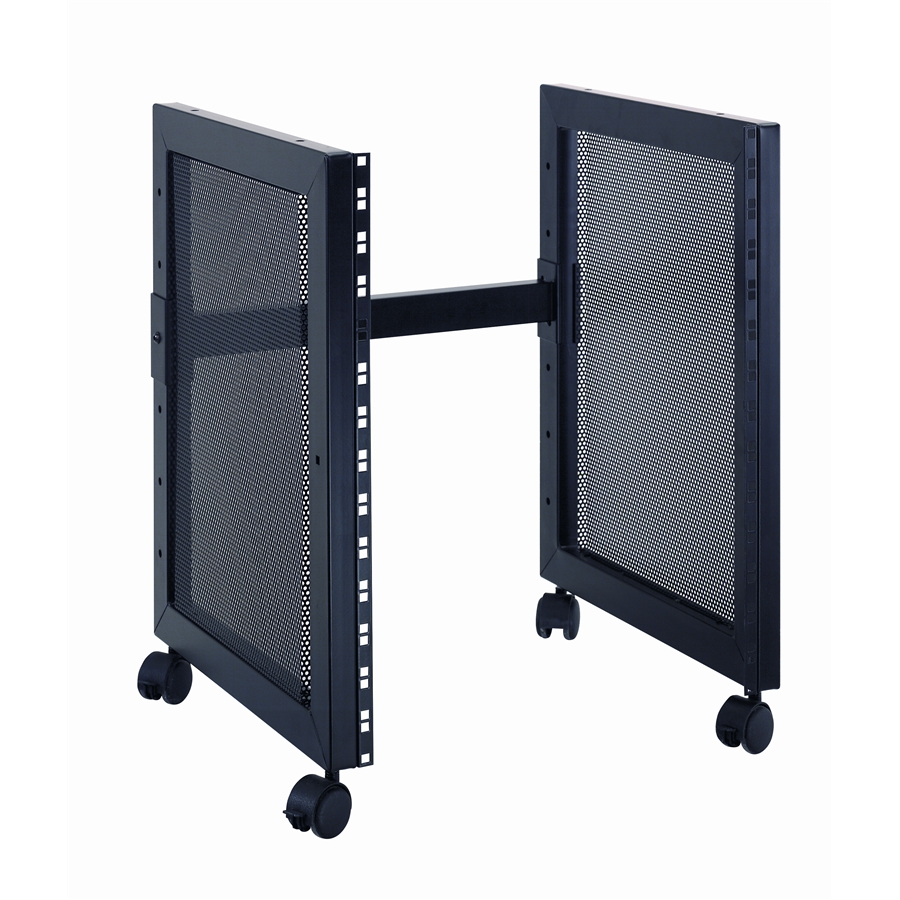 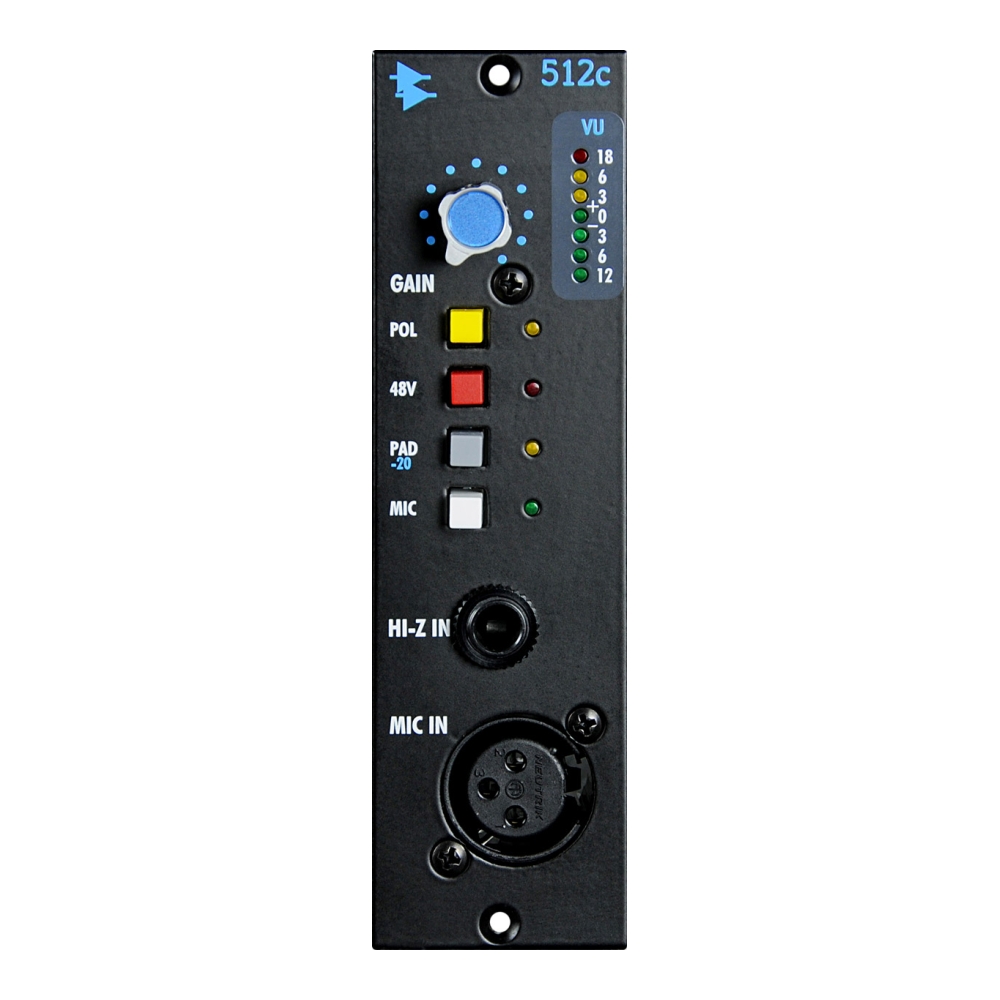 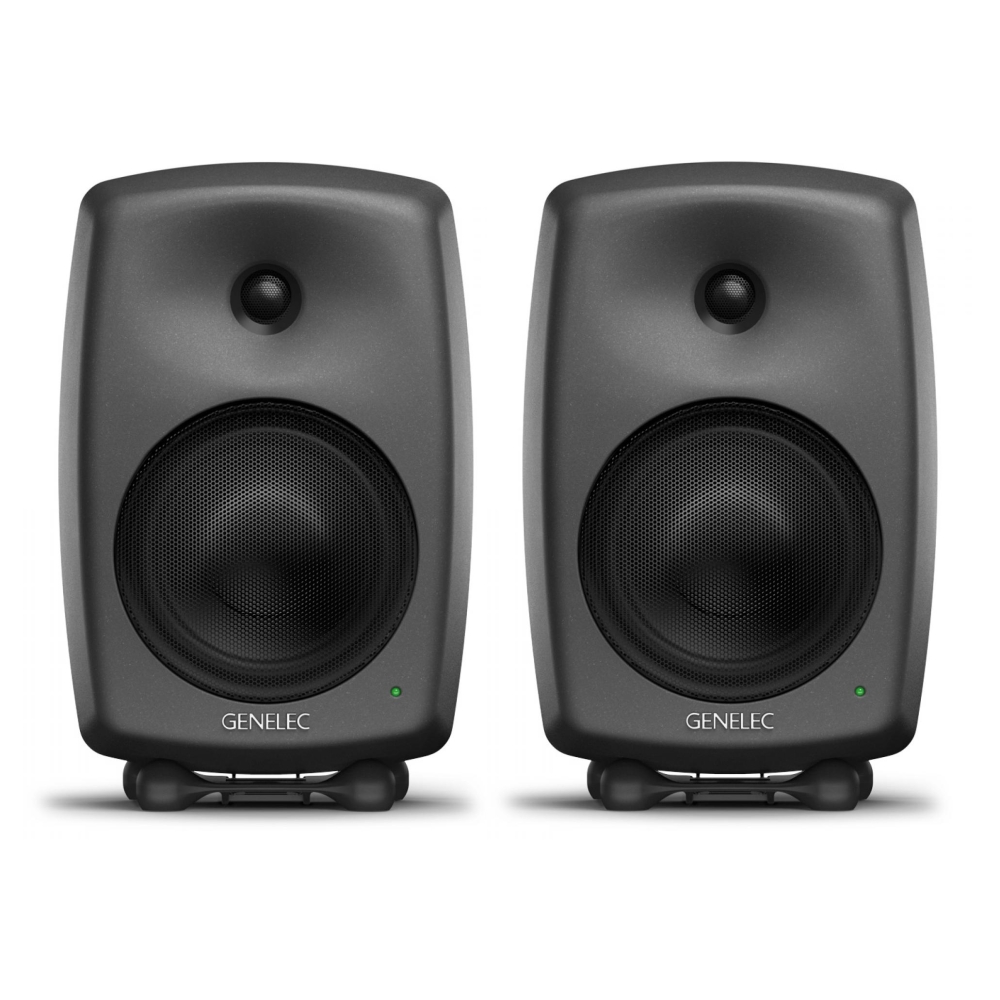 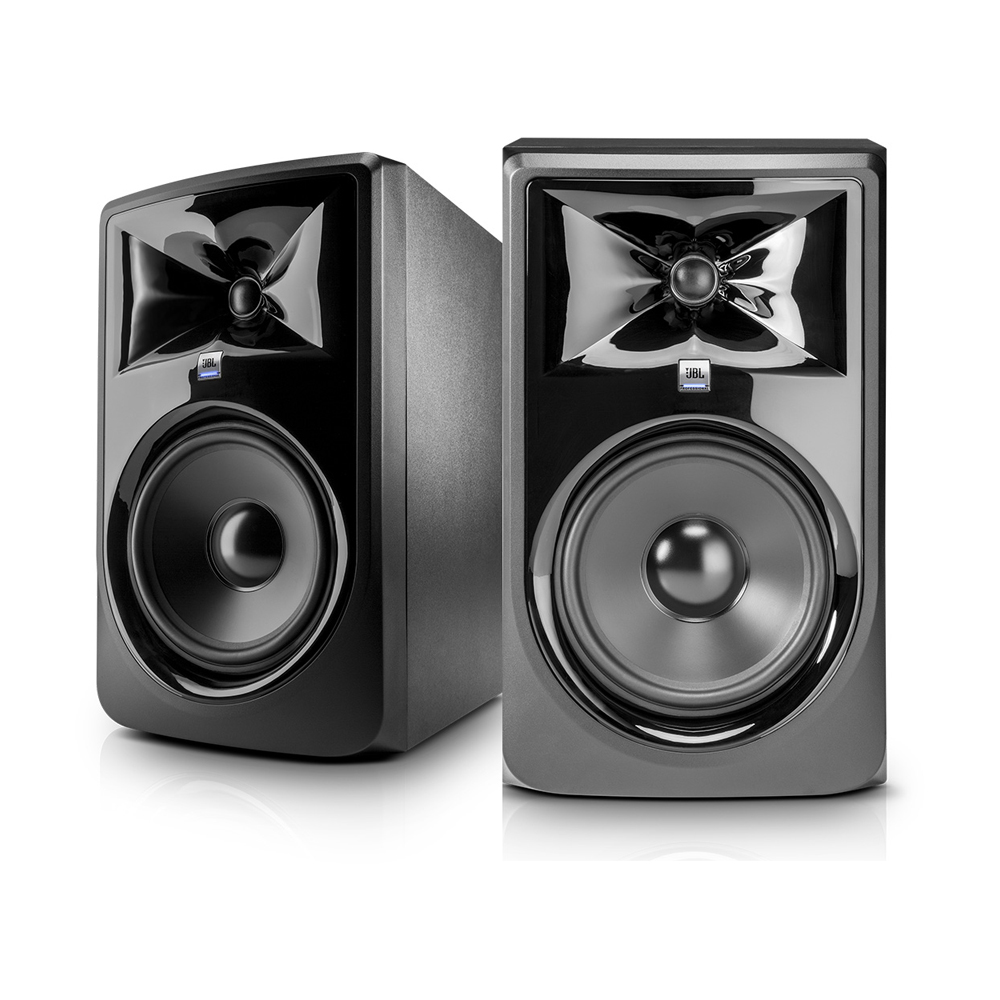 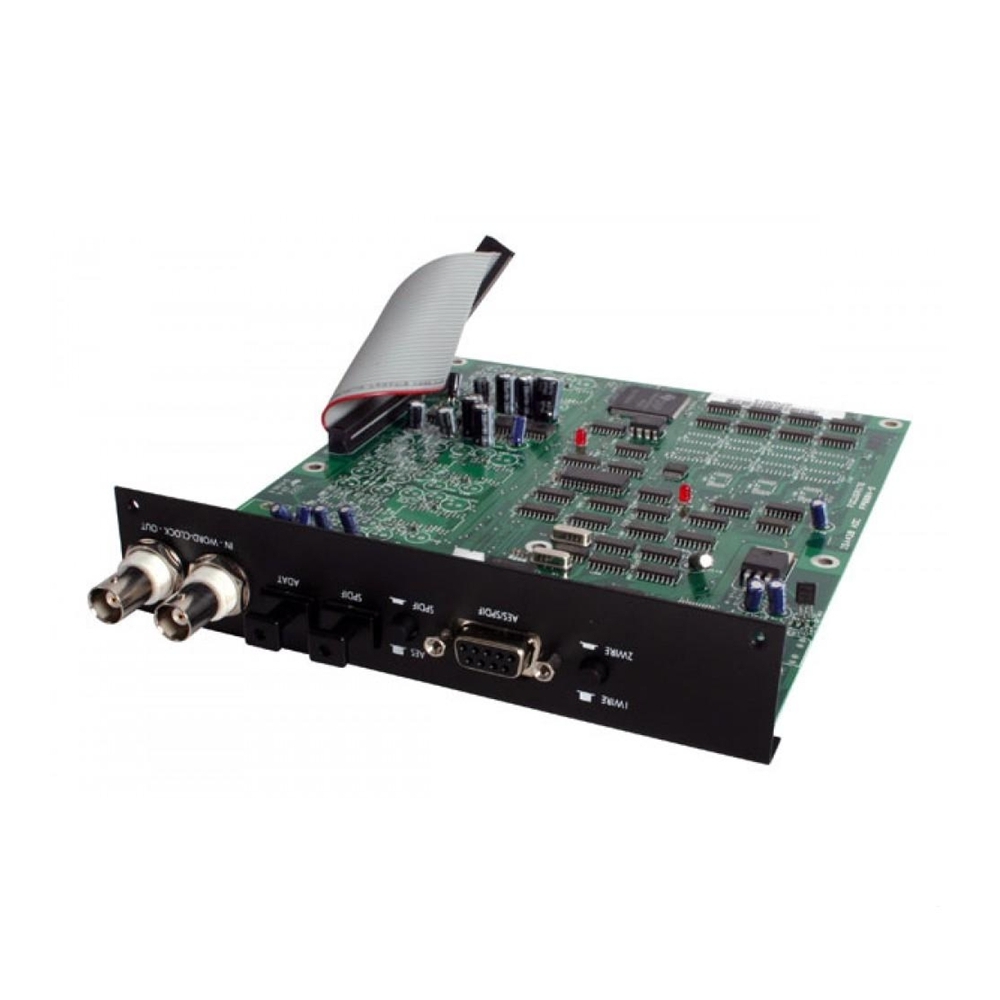 Focusrite ISA One Digital Out Board
Acquista
Spedizione gratuita! 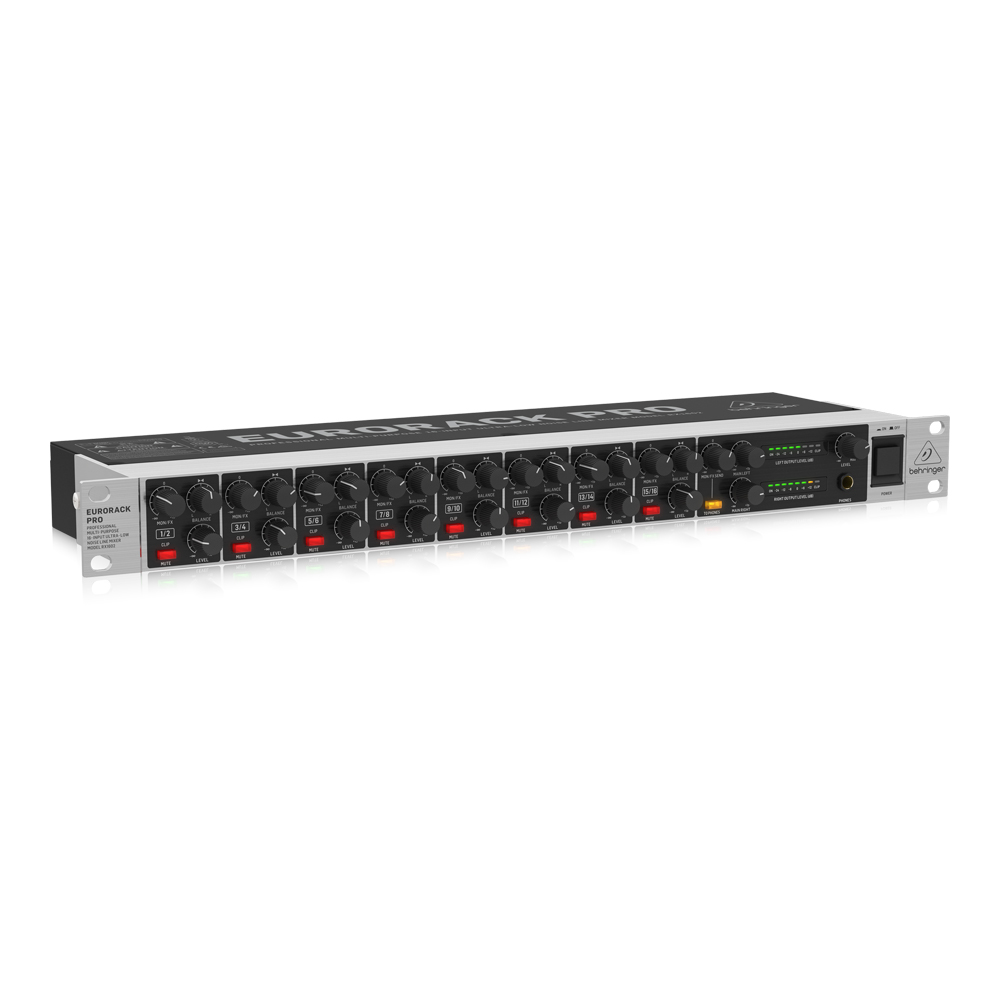 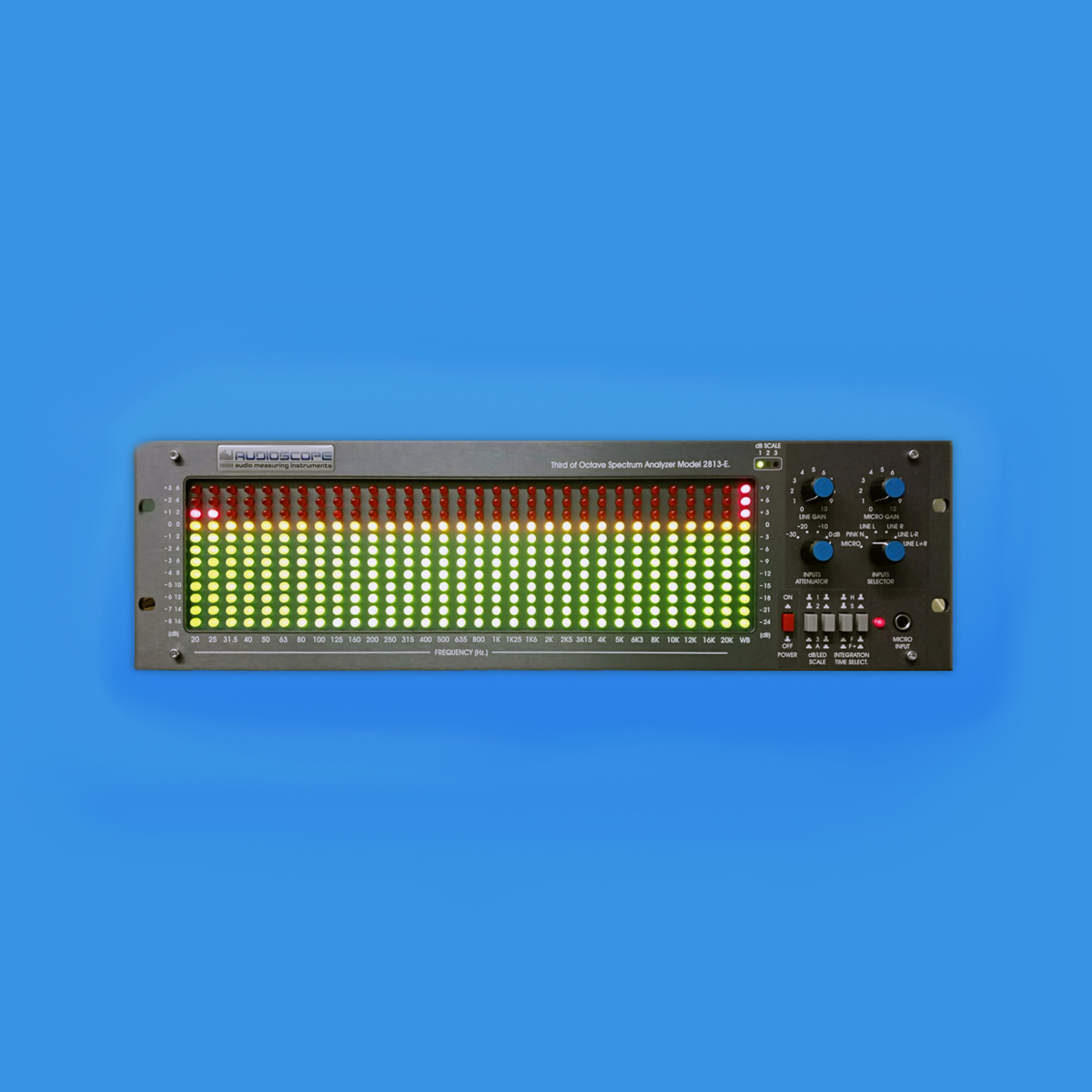 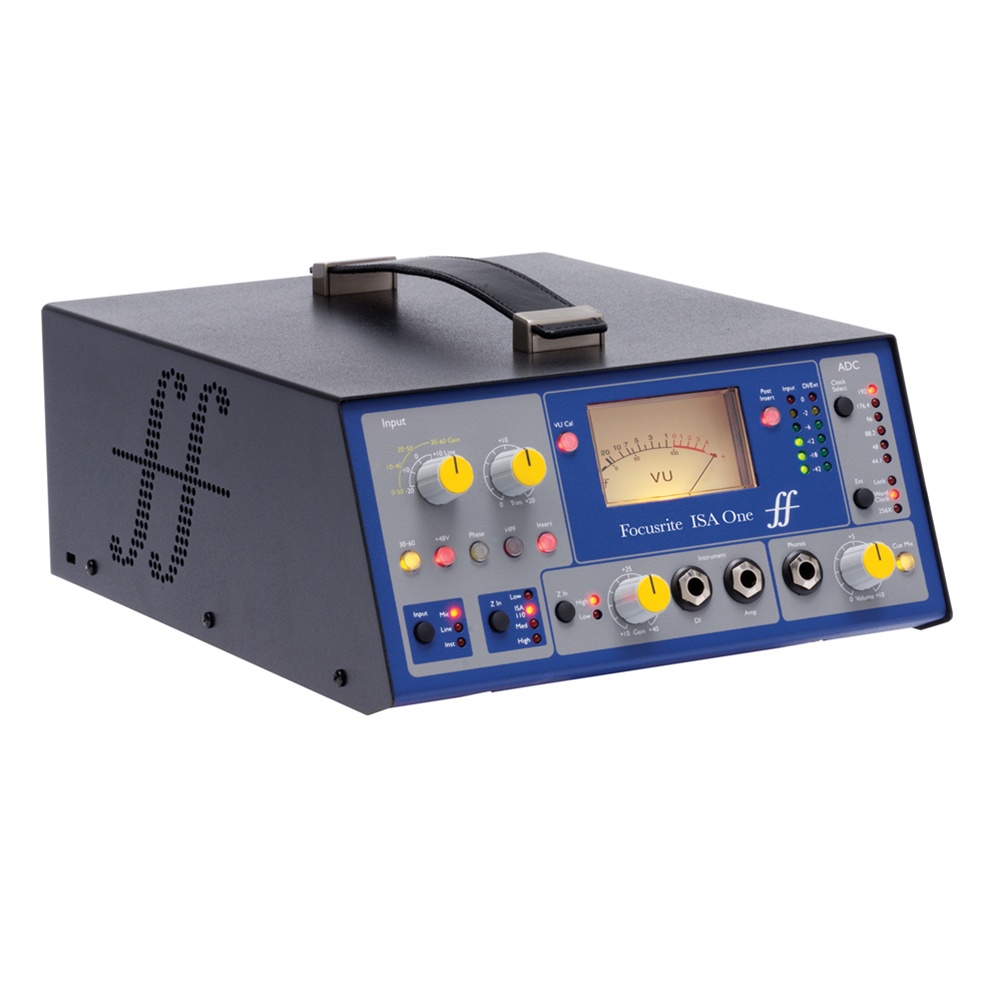 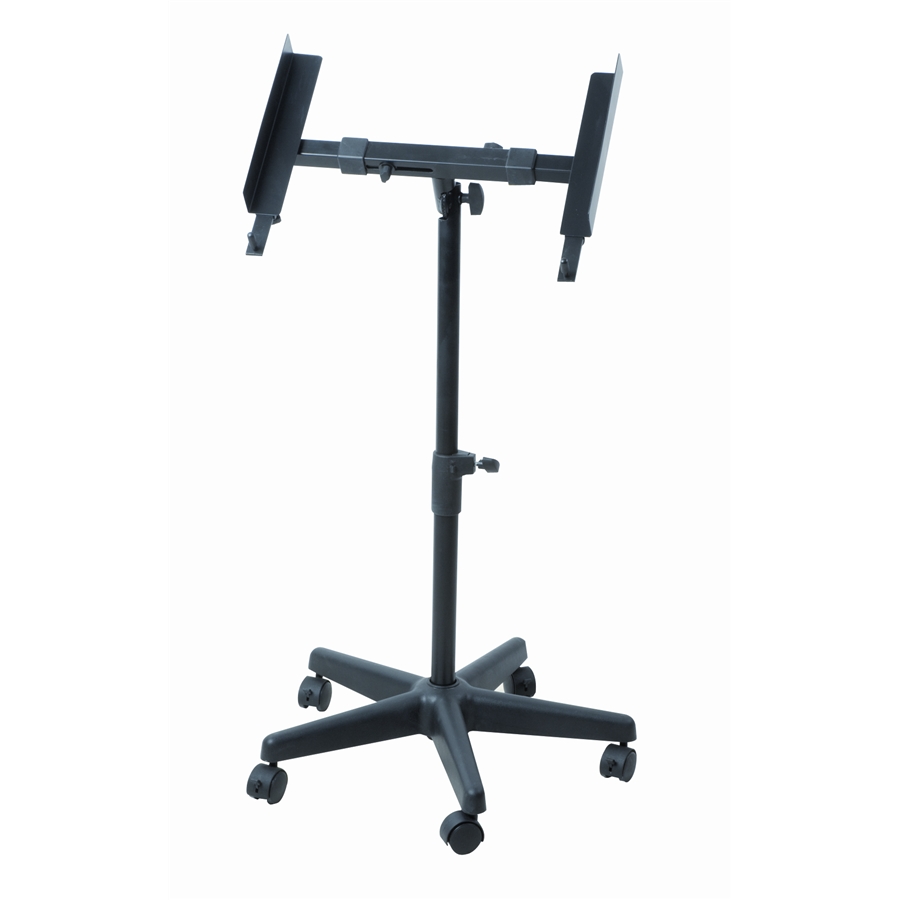 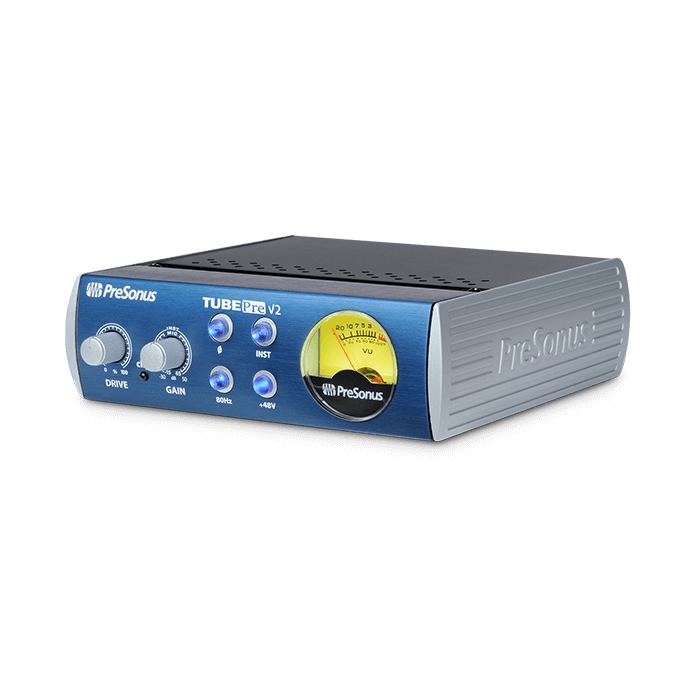