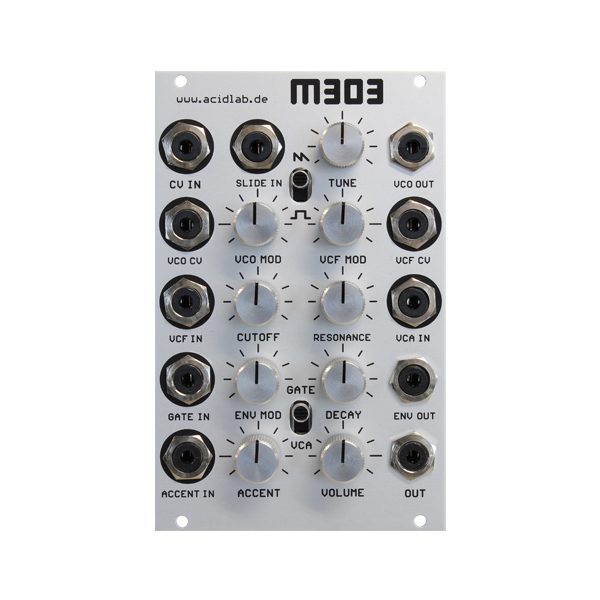 4ms Spherical Wavetable Navigator (SWN) features six wavetable oscillators with independent pitch, level, and waveform controls. Six LFOs can be used as modulation sources and/or envelopes, making it easy to add motion to your patch. Each channel is a full voice and can be “played” using the top row of buttons, the internal LFOs, or note-change detection on the 1V/oct jacks.

4ms Spherical Wavetable Navigator (SWN) ships with 12 three-dimensional (spherical) wavetables, and an easy interface allows you to record and edit your own custom wavetables from live audio. Free software called SphereEdit allows you to use a Mac, Windows, or Linux computer to create, edit, and convert .wav files into Spherical wavetables to be transferred to the SWN.

4ms Spherical Wavetable Navigator (SWN) Features:
– Six VCOs, each with independent 1V/oct pitch CV and waveform selection.
– Twelve spherical wavetables, plus space for up 108 user-created wavetables.
– Quickly record, apply effects, and save your own custom wavetables from live audio, or by using free SphereEdit software on a computer.
– Six LFOs/envelopes, each with its own output jack and controls for speed, amplitude, phase, and shape.
– Stereo audio outputs.
– Option to quantize each channel to a scale (major, minor harmonic, semitones).
– Entire state of the SWN can be saved into one of 108 Presets, and recalled at a later time.
– Temperature-stable, high-quality pitch jacks are also easy to re-calibrate to stay in tune with any sequencer, DAW interface, or keyboard. 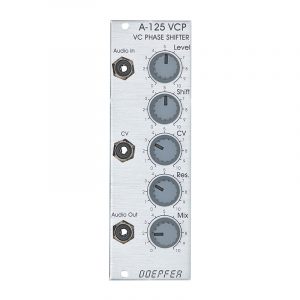 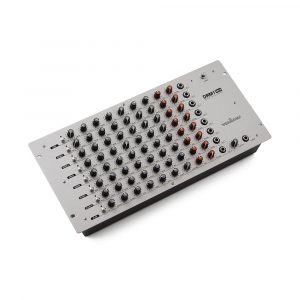 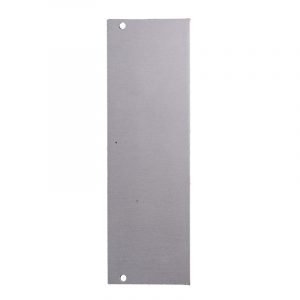 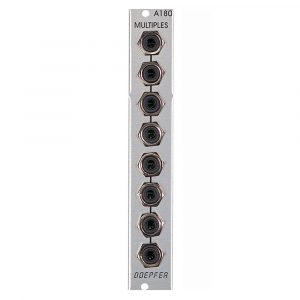 The Eurorack Module Doepfer A-180-1 Multiples is a simple multi-connector. It has 8x inter-connected sockets, so that you can "multiply" any audio or control signal. From the ...
34,99€
Acquista
In offerta!Spedizione gratuita! 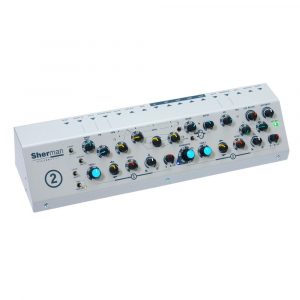 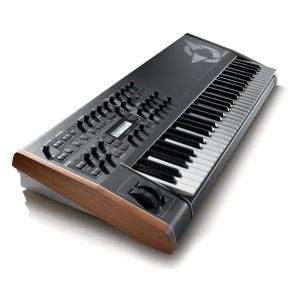 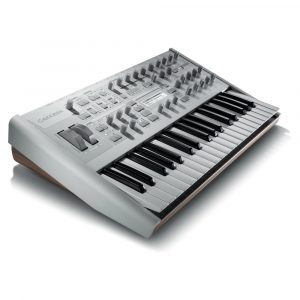 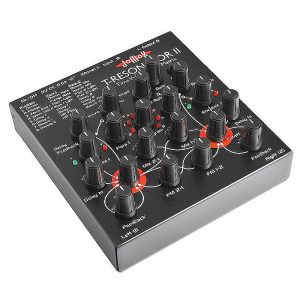 The Jomox T-Resonator mkII is something like an M-Resonator + Digital Delay. But you can select 8 different delay algorithms, each with different delays and different feedbacks ...
300,00€ 284,99€
1 recensione(i)
Acquista
Spedizione gratuita! 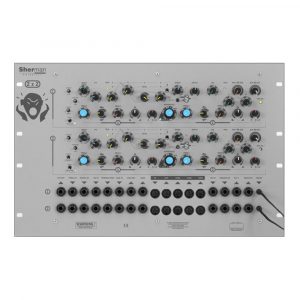 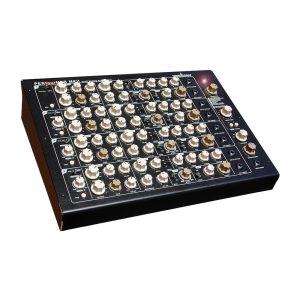