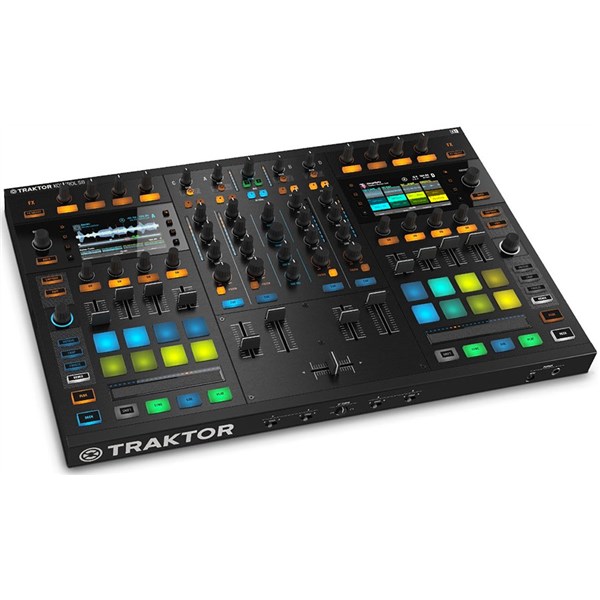 GET CLOSER TO YOUR MUSIC
Native Instruments Traktor Kontrol S4 mk3 lets you connect with your tracks in entirely new ways: Not only do its motorized jog wheels spin and react to nudging, scratching, pitch-fading, and backspins, they transmit cue points, loop markers, and more direct to your fingertips. And with RGB LED rings and high-res color displays keeping all the info you need front and center in the booth, everything you need is right where you need it – so you’re free to focus on your mix.

REINVENTED JOG WHEELS
We’ve re-envisioned what jog wheels can do, and what you can do with them. They’re now motorized, and provide you with haptic feedback. It’s a new way of connecting with your tracks in three different modes.

VISUAL DECK FEEDBACK
You can instantly see which deck you’re on when playing across four channels, with color-coded light rings and deck buttons. Visualization of track tempo, play mode, and nudging makes your mixing plain to see.

HAPTIC DRIVE™ RECONNECTS YOU WITH YOUR MUSIC
Something you’ll want to touch: Meet Haptic Drive™ – new, motorized, touch-sensitive jog wheels that give you haptic feedback. They spin like vinyl, so you can nudge, stop, and spin them back however you want. Adjust the start/stop time and torque to match them to your mixing style.

FEEL LOOPS AND CUE POINTS WITH HAPTIC FEEDBACK
– Cue points and loops click as you scroll past them with the jog wheels
– Spin the deck to the next cue point to line up tracks in a second
– Spend less time looking at the screen, and more time reading the dancefloor

TURNTABLE MODE FOR VINYL-STYLE MIXING
– Motorized jog wheels spin according to track tempo and deck behavior
– Nudge records and slow them down using the rim of the jog wheel while mixing, for an old-school turntable feel
– Ride the touch-sensitive top plate slipmat-style, or spin the deck back for peak-time rewinds

CLASSIC JOG MODE TO BEATMATCH WITH A SPIN
– Traditional spin-to-nudge jog wheel behavior that speeds up or slows down the deck
– RGB light ring indicates deck spin – see how fast tracks are playing, and how you’re manipulating them
– Haptic feedback means you can mix in one track while quickly finding cue points or loops on the next

PRO LAYOUT: INSTANT ACCESS IN THE THICK OF THE MIX
Work within a layout that’s second nature. Trigger loops and samples, manipulate effects, and load tracks with dedicated controls. Blend your chops and cuts across four channels with super durable Carbon Protect faders. Adjust the crossfader curve and choose from different mixer EQ models to tailor everything to your own DJ style.

STAY ON TRACK: COLOR CODED DECK VISUALIZATION
Get your essential transport, deck, and tempo visualization at a glance, with adaptive RGB light rings on each deck. Make sure you’re stopping the right track with different color coding when mixing on four channels. See which jog wheel mode you’re using, and get real-time feedback on how much you’re nudging or stalling the deck.

HIGH-RES DISPLAYS: SEE EVERYTHING YOU NEED
Two high-resolution displays keep your eyes on the mix as well as your ears. Easily see tempo, looping, track time, and waveform information, as well as Stem and Remix deck components. Open up a big filter and cut the bass, before switching decks and dropping a new kick without looking anywhere else.

MIXER FX: MODULATE WITH ONE TOUCH
A good DJ set isn’t just about a thoughtful selection of tracks, but what happens between them. With the new Mixer FX, you can use just one knob to create instant buildups, breakdowns, and high-energy transitions to give the crowd a workout. Choose from eight effects and three smooth filters – from a tripped-out time gate, to delays, huge reverbs, and more.

PATTERN RECORDER: SEQUENCE SAMPLES
Lay it on thick. Hit the record button on the Native Instruments Traktor Kontrol S4 mk3 while using a Remix Deck, and punch in a 16-step pattern using the RGB pads with up to four one-shot samples. Swap parts, mute, them, or overwrite the sequence in the heat of the moment. Because they’re quantized, your spontaneous creations will always be in sync.

ONBOARD AUDIO INTERFACE: CONNECT WITH EVERY SETUP
There’s plenty of room in Native Instruments Traktor Kontrol S4 mk3 for developing your very own setup, with a club-grade, 24-bit / 96-kHz audio interface that always keeps you sounding pristine. Use external inputs on each channel to mix audio from other sources, connect microphones, and monitor through a new booth output. Crate-diggers can hook up turntables to play their record store finds, as well as play digital tracks with DVS support.

TRAKTOR PRO 3
We’ve paired the Native Instruments Traktor Kontrol S4 mk3 with the full version of TRAKTOR PRO 3 – packed with expressive features and re-edit tools that let you craft a sound that’s uniquely your own.

TEMPO SYNC
Automatic beatgrids and beat matching keep everything in sync, giving you more time to get creative in your mix.

CUEING
Jump between breaks and drops, or mix in a track from exactly where you want.

FLUX MODE
Get confident with chops, stops, and backspins without losing your position on a track.

CUSTOMIZABLE LAYOUT
See only the tools you need for your own DJ style with a flexible user interface.

REMIX ON THE FLY WITH STEMS AND SAMPLES
Scale up your sets with Stems and loops. Trigger one-shot sounds and samples to inject new energy into your mix.

STEMS
The Stems audio format splits tracks into four musical components, such as drums, bass, vocals, and melody, so you can mix them independently. Edit and re-edit in the heat of the moment, blend basslines and vocals from tracks you know to create tracks you didn’t.

REMIX DECKS
One-shot samples and loops on Remix decks blur the lines between DJ and live performance. Insert vocals, samples, atmospheric effects, and more into a Remix deck to trigger and manipulate them in sync with the rest of your mix.

SOUNDS.COM
Access thousands of royalty-free hits and loops – from drums to synths, instruments, vocals, and more. Search by BPM, genre, style, and key. Drag-and-drop them into Remix decks to add a new dimension to your mix and expand its sonic palette. 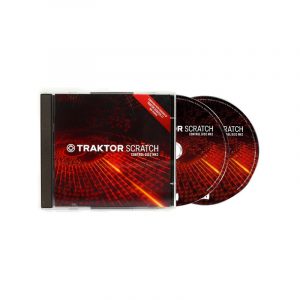 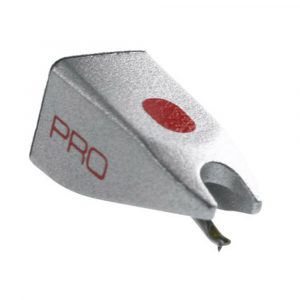 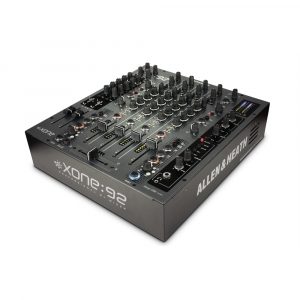 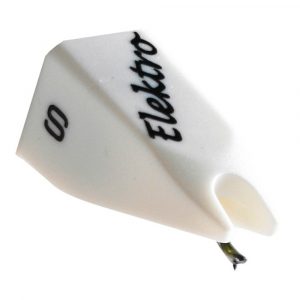 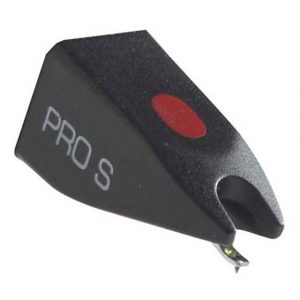 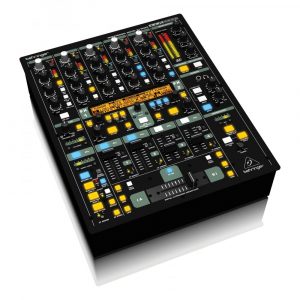 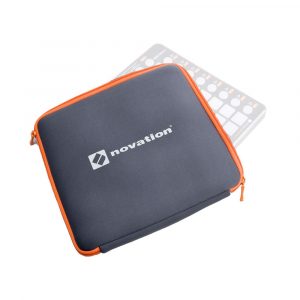 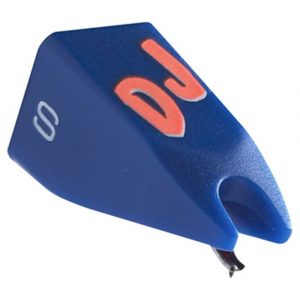 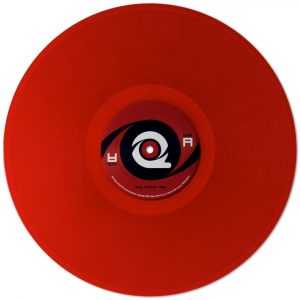 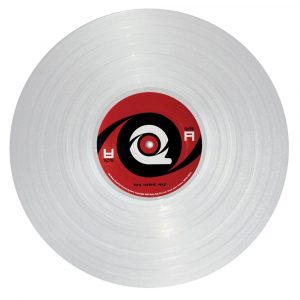